On September 30, hundreds of Deputies to the NPC (National People's Congress)，Members of the CPPCC (Chinese People's Political Consultative Conference) and regional entrepreneurs' representatives boarded the “Fu Rong Hong” high-speed metro in Wuhan metro line 16, famed for being “the most beautiful riverside metro of Wuhan”, to take their first ride on its pilot run. The Head of ISA Wuhan International School, Mr. James Morris, was invited to join and accepted an interview with Yangtze River Daily afterwards.

"The train was very comfortable and the scenery along the way was particularly beautiful, the whole process was very enjoyable and I will bring my family and friends along to experience the line when it officially opens." Mr. Morris said to the Yangtze River Daily. "ISA Wuhan International School is adjacent to Fenglin Station and the school will be opened in September next year. I believe students will choose green travel options and I have strong confidence in the future development of the school." -- James Morris 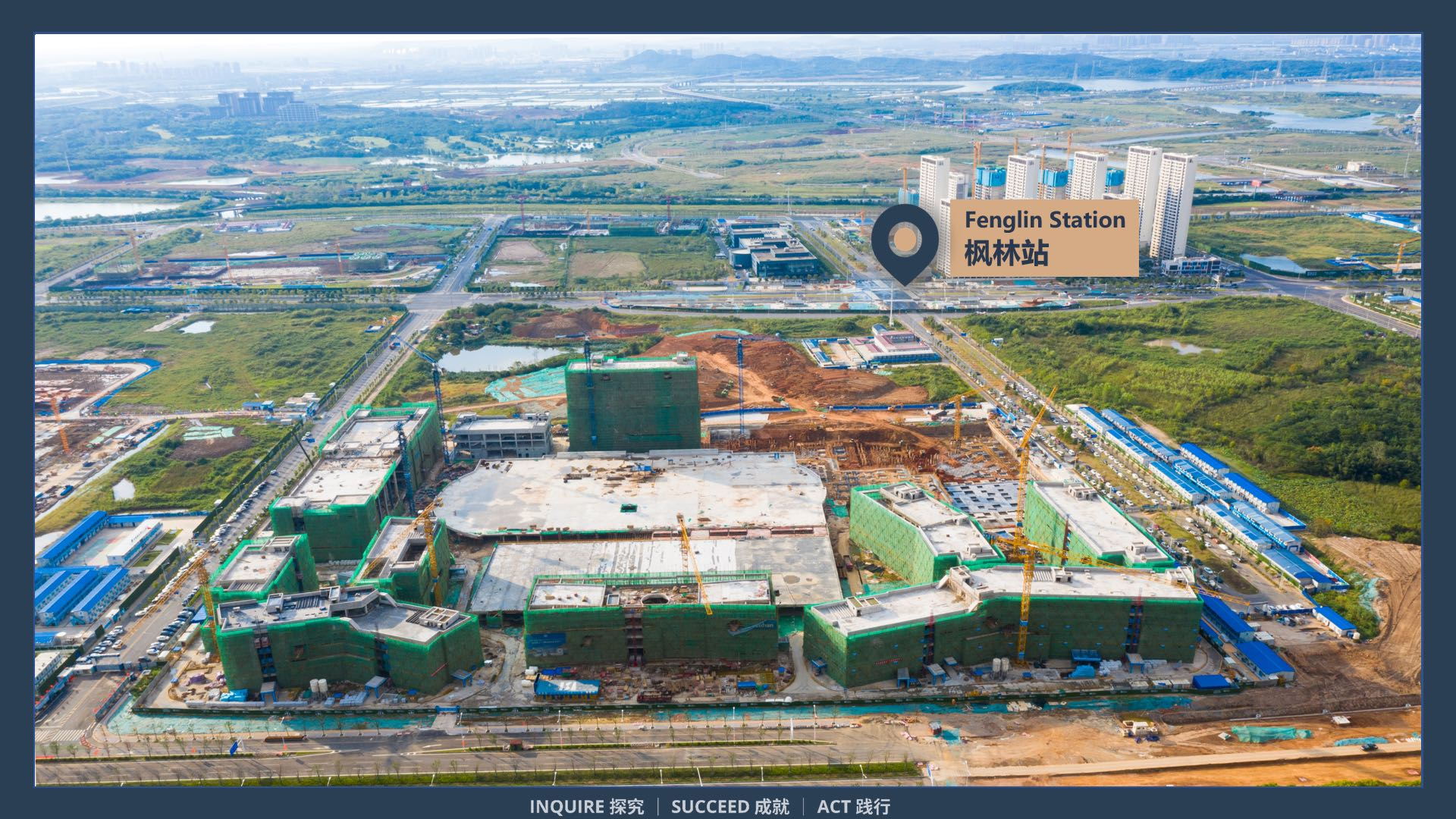 Thriving from an advantageous location, ISA Wuhan is close to Fenglin Station on metro line 16 and Junshan Bridge, only 30 minutes’ drive to reach the city hubs.

On October 6, ISA Wuhan participated in the Observation and Training project of the Economic Development Zone organised by the relevant government departments. 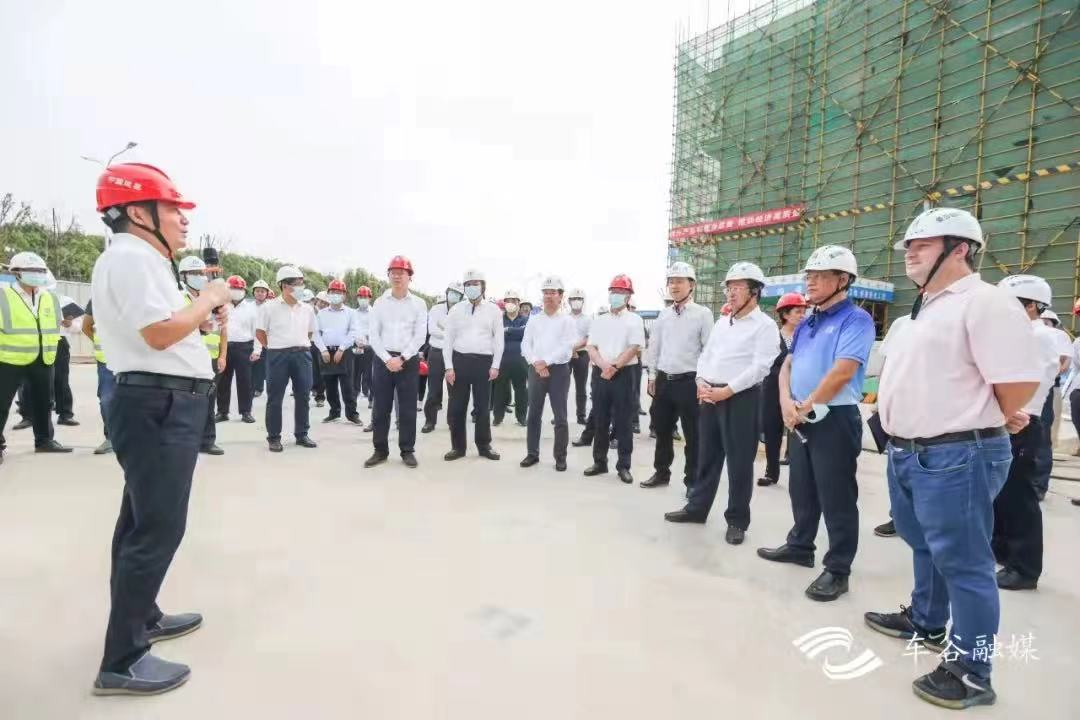 Liu Ziqing, member of the Standing Committee of the Municipal Party Committee and Secretary of the Working Committee of Wuhan Economic Development Zone, led the four leaders of the district and the heads of the industrial parks, district departments and streets to visit the progress of key projects in Business City, Comprehensive Free Trade Zone, Advanced Manufacturing Industry Zone and the Economic Development New Area - Junshan New City.

As a major development project of Junshan New City in Wuhan Economic Development Zone, ISA Wuhan received an inspection visit at the campus construction site by the leaders of various departments to report on its project development status and future planning. With an area of 113,000 square metres, ISA Wuhan International Education Project is beside the Yangtze River and Fenglin Station on Metro Line 16. ISAIEG has invested over 250 million dollars in the project. The school will officially launch in 2022 as planned. ISA Wuhan combines a K-12 international school for expat students and a bilingual school for China ID-holding students, aged from 2 to 18 years old. The campus has a total capacity of 4000 students and provides a complete, multi-channel international education including kindergartens, primary, middle and high schools. 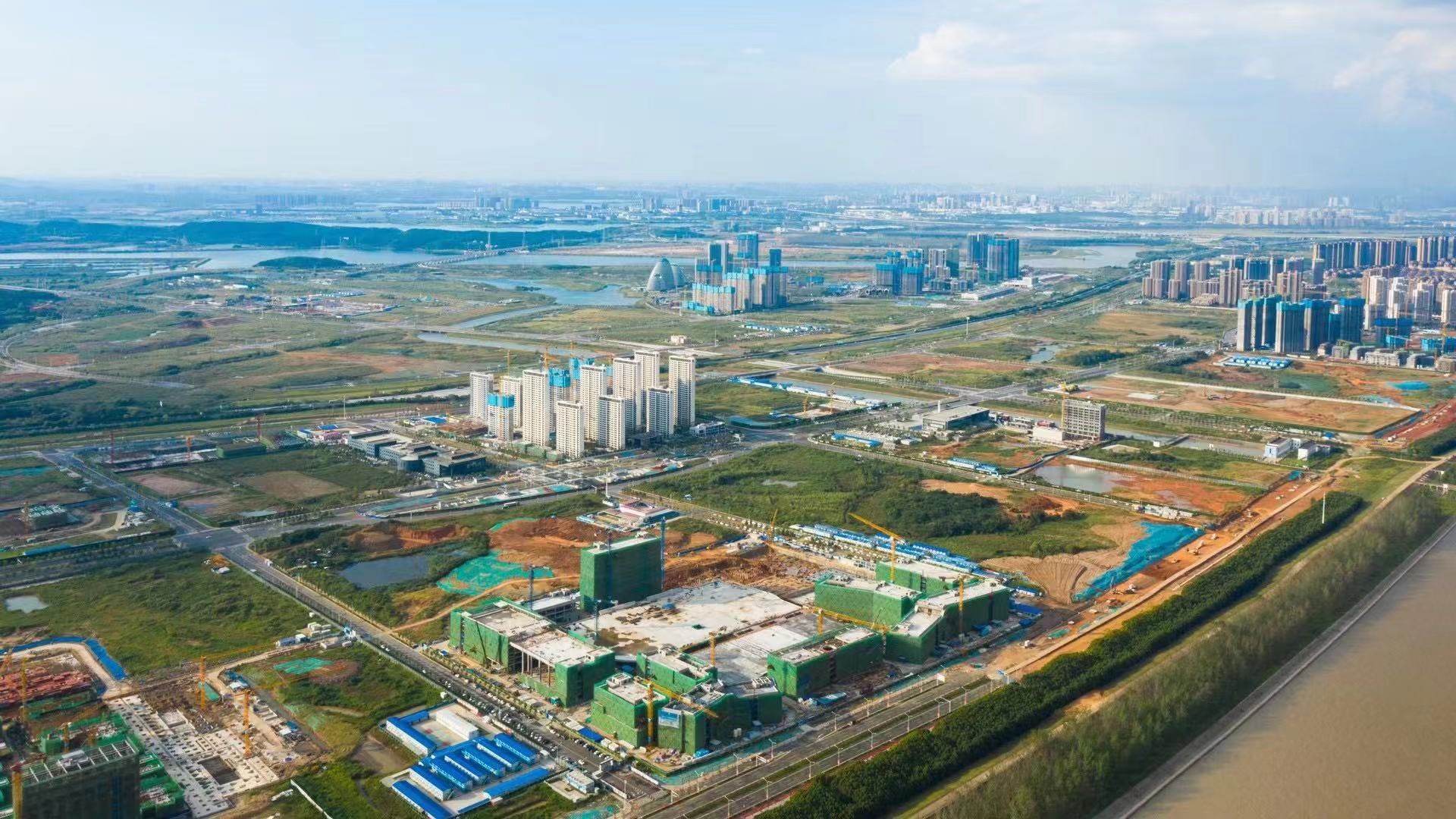 At present, the project's teaching building, library and administration building, 1,000-person auditorium, stadium, canteen and boarding have been fully roofed and entered the interior decoration stage.

As the construction of the project continues, ISA Wuhan will continue to help improve the quality of the functions and the operational capacity of Junshan New City and play a leading role in the second venture of the Economic Development Zone.