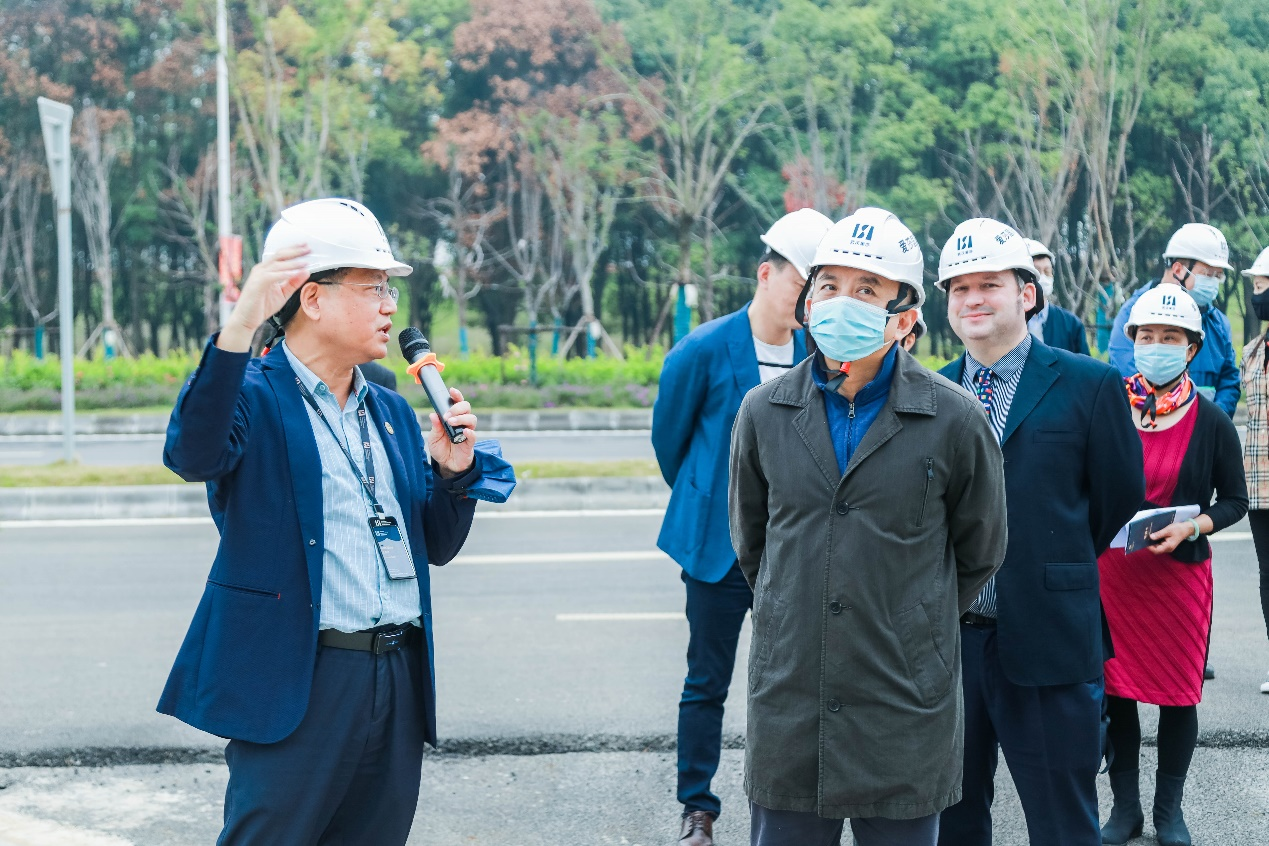 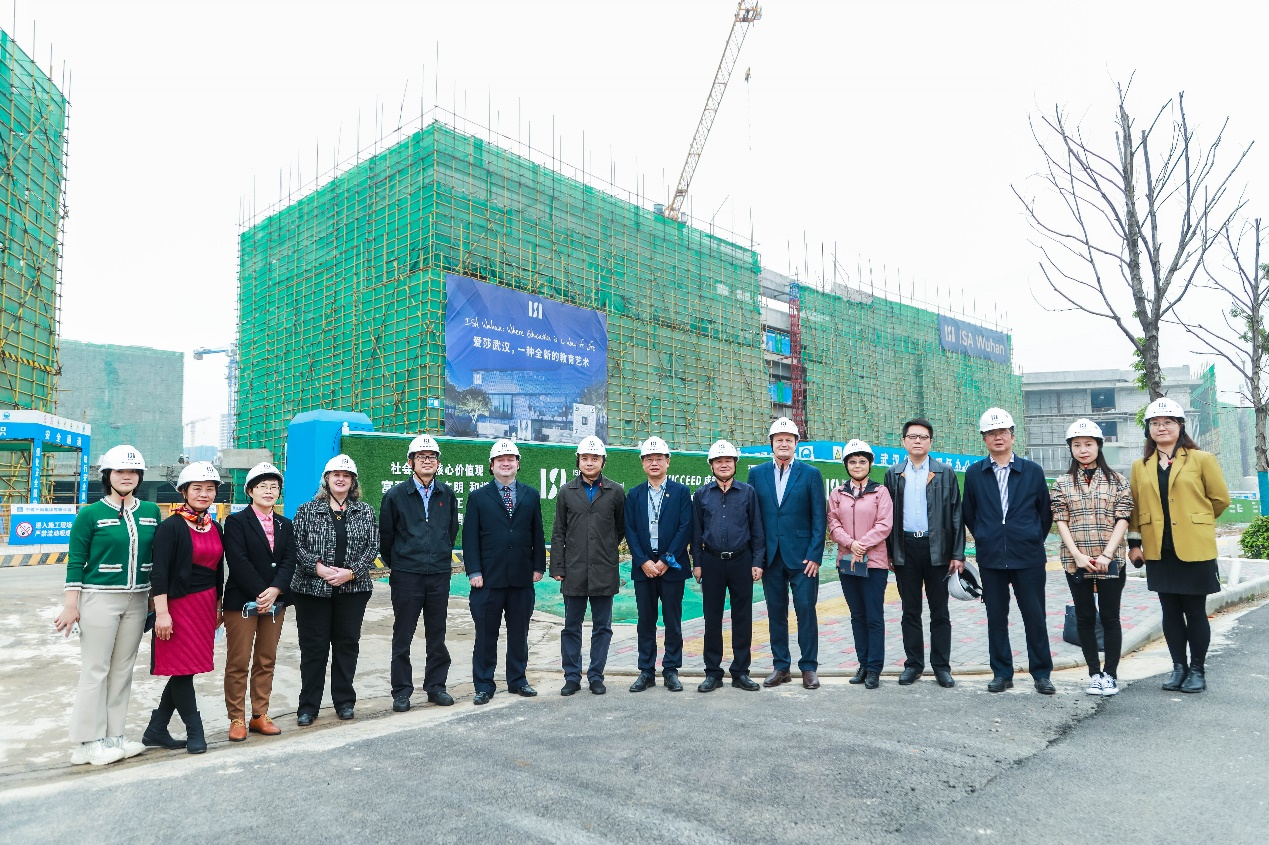 At the seminar, Mr. Wang Haobo first expressed his cordial gratitude to the leaders' visit. He stressed that ISA will introduce the world’s leading international curriculum, create an open and integrated international education ecosystem, share the sports and art facilities at an international competition level with the community, make a contribution to the development of international education in Wuhan and Hubei province, play an active leading role in the construction of regional supplementary and international business environment, and help the rapid thrive of Junshan New City in the Zone.

Mr. James Morris spoke of his love for Wuhan as a heroic city, full of history and humanistic features and attractive to foreign teachers, and his belief that there are excellent development opportunities. Mr. Gary Butner introduced the group's philosophy of multicultural integration and holistic education, the advantages of the IB curriculum, and recapped the ISA’s cooperation with local primary and secondary schools in building sister schools. ISA Wuhan International Education Project is located in Junshan New City of Wuhan Economic Development Zone, adjacent to Fenglin Station of Metro Line 16, covering an area of 113, 000 square metres, with a total investment of US$250 million, which is ISA's largest invested international education project in Wuhan by far. Since the project signed an investment agreement with the Management Committee of Wuhan Economic Development Zone in February 2018, the land was successfully exploited in October 2020, and the construction officially started in December of the same year. It has received strong supports from the government at all levels and leaders of various departments and has been listed as a key project of Wuhan City and the 14th Five-Year Plan of the Zone, fully reflecting the emphasis of the governments for the improvement of the international business environment and international education.

At present, the construction of the ISA Wuhan International Education Project is progressing smoothly. The teaching buildings, library and administration buildings, 1,000-person auditorium, stadium, dining hall and boarding houses are fully roofed and have entered the interior decoration stage. The school is planned to provide a total capacity of 4000 students and open in September next year. The school will kick off a new chapter of international education in Wuhan and Central China, allowing children of foreigners, Hong Kong, Macao and Taiwan residents, overseas Chinese and returnees, as well as children of elite families who are interested in deep cultural integration with the rest of the world, to enjoy a top-notch and pure international education at their doorstep.